Brian Peotter is one of the nation’s up and coming advocates for liberty. An outspoken champion against oppression and government overreach. A son of the American Revolution, Brian is focused on standing up for LIFE, liberty and the pursuit of happiness. The first and most important of which is LIFE.

Abortion: I believe that life begins at conception. I will vote against government funding of abortion services and will vote to defund Planned Parenthood. I believe no public money should ever be spent on abortion procedures, abortion pills, or embryonic stem cell research.

Adoption : The preferred option is that every child lives with their mother and father. That said, Adoption across America is broken. It often costs tens of thousands of dollars, leaving it out of the reach of many in the middle class who want a child. It is legal to be paid as a surrogate yet if you are pregnant with your own child you can't sell it for adoption. Why not? Parents are already paying middlemen money to adopt, women can already offer surrogacy. Why can't a woman sell a child to parents who want one? In many states with legal abortion, this could save lives.

End the war in Ukraine. We are borrowing money to support a dictator in Ukraine who just outlawed his opposition party. Neither Ukraine or Russia are allies to the United States or aligned with our interests. The Biden administration has cut off all communication with the Russian foreign ministry and is an active belligerent risking world war three for no reason. The number one priority of this country would not be appeasement, but to genuinely work towards peace.

Freedom from Federal mandates, and emergency powers. All Americans must have freedom of movement and person under the "Privileges and Immunities" clause of the United States Constitution. If you disagree please consider moving to canada.  All leaders who violate this freedom, or have violated this freedom in the name of "Emergency" should be prosecuted and held accountable.

Inflation : The printing press is the problem. Spending more than we have requires us to financialize our debt.  I will audit the federal reserve, cut spending below income, and push for market based interest rates.

Election Integrity: If I walked into a financial planner, and they told me that they have the most secure investment in history, I would not trust them. The ideal trustee discusses risks, and audits themselves with third parties to ensure public trust. Voting needs to be monitored, and audited, and improved constantly. No one can say we have developed a perfect system, and we can and must improve it. Step one would be getting back to same day voting, and removing the USPS from the equation. A decentralized, open source solution seems to be the most desirable. .

Gun Rights: When the second amendment was proposed, our founding fathers owned cannons. Americans have rights, not permissions. The right to own weapons of war, shall not be infringed. It is an act of war to disarm any American. Red Flag Laws, background checks, magazine limits and assault rifle bans all infringe on the second amendment. 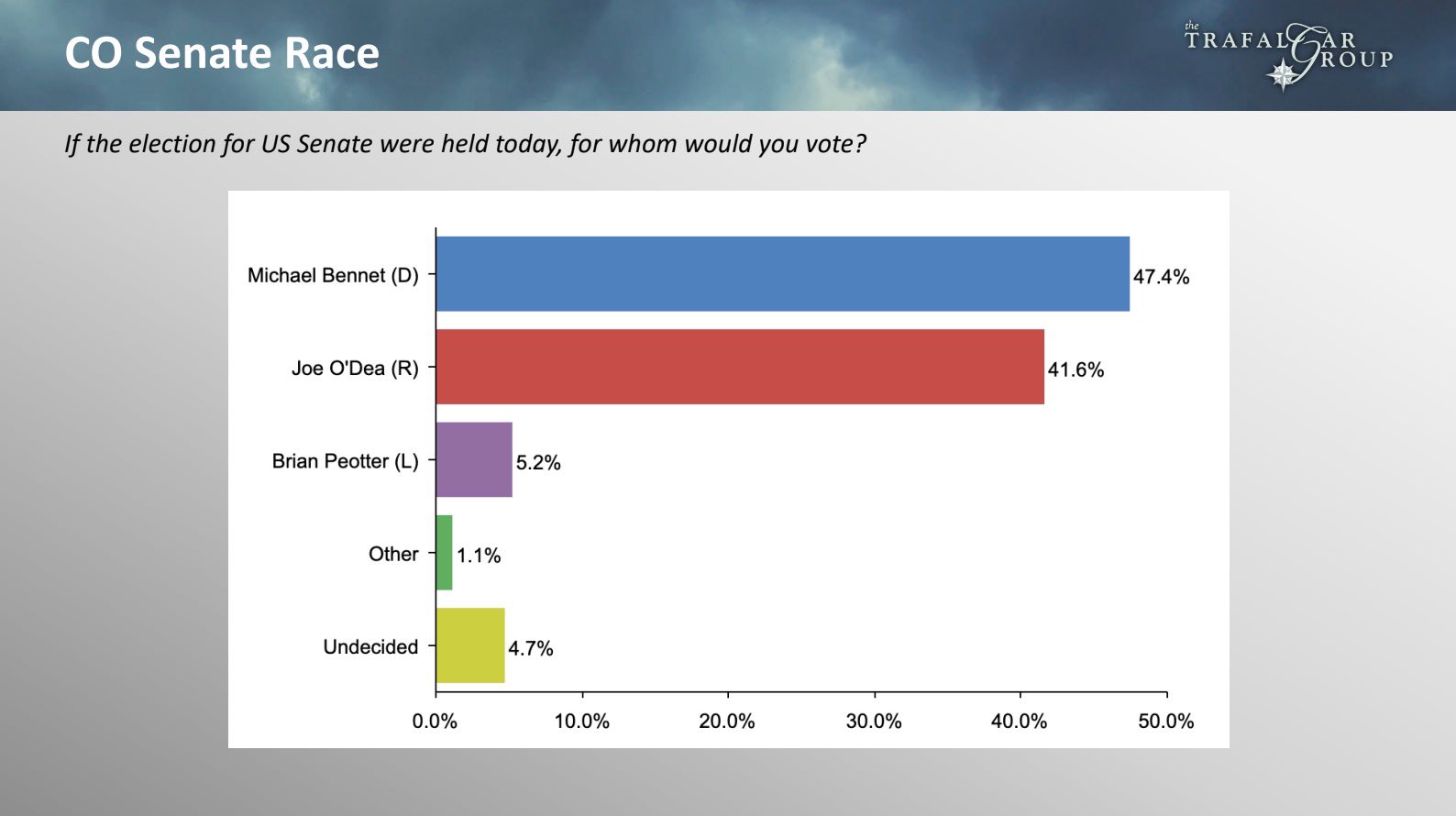 Paid for by Peotter for Senate